To a brighter future 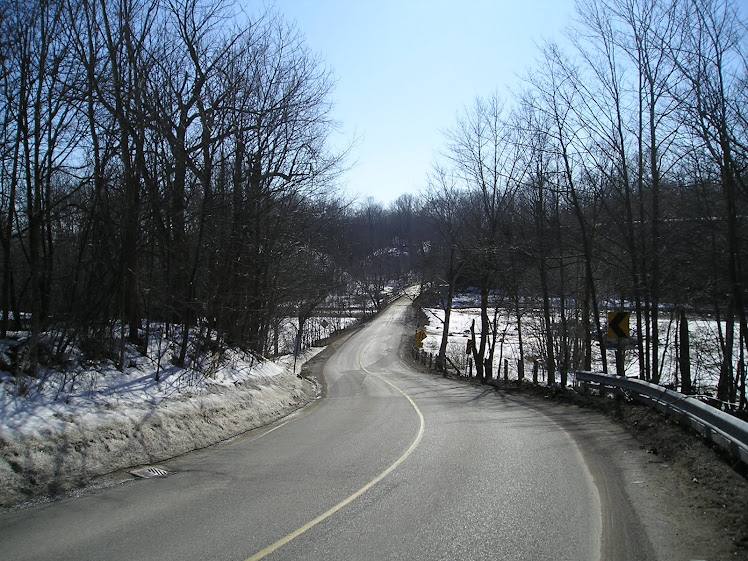 Planning for Getting There Green - Part 1 (Updated for 2019)


Driving is useful, but we drive too much.

It's a general statement, true. There are people who don't drive, by choice or circumstance, but so many of us do. And for those who do, driving can become an "excuse engine", churning out all sorts of reasons why we should take the car:

Sound familiar? They are to me ... I've used them all (well, not the "top down" one, but close). And sometimes they're valid. Maybe it is too far. Maybe you don't want to get soaked in a downpour. They just come to mind so easily that we use them to justify taking the car when we don't really need it. We're so used to having cars available (or trucks, SUVs ... pick your motor vehicle of choice) that they're not just useful, they're essential.

Or so we think. We don't often consider the question -- should I drive or get there some other way? -- so driving becomes the automatic choice. The easy choice. But still a choice.

I'm not against driving; I like it (I used to love it, but that's another blog post). I'm also a very informed driver. For years I taught standard shift driving for Young Drivers of Canada, so I had to know my stuff: it was a job requirement. That gave me a unique point of view on how we drive and depend on driving, which leads me to repeat


Driving is useful, but we drive too much.

Taking the car is a habit for so many of us. Not always a bad one, but perhaps a lazy one because we don't give much thought to alternatives. And on the surface the alternatives, like walking, cycling and transit, may not look as good. But scrape away that surface and their value starts to shine: less fuel, less carbon, less expense, better health, better streets, better communities. In order to get that value we need to make driving just one of several choices. Right now, it's our choice by habit. And habits can be changed.

A great way to change a habit is to replace it with a better one, like planning. Here's a thought:


Planning is useful, and we should plan more.

It's hard to plan, though, isn't it? That means thinking ahead; looking things up; even writing things down! Yes it does, but planning is also a key part of making better choices about how you get around. So in the next post, Planning for Getting There Green - Part 2, I'll give you the tools to make it happen, by making it habit.

Supporter of the Week